A photo-essay that extends the sublime quality of spaces of monumental and religious significance in Palitana – The City of Temples, the sanctimonious temple complex in Gujarat and tirtha for pilgrims in the Jain community.

Jain temples are called as derasaras. This is world’s only mountain that has 900 temples. These temples are also called Tucks. According to Jainism, since ancient times Palitana has been a major site of salvation and nirvana of Jain saints and sages. Palitana temples and whole mountain are considered the most sacred pilgrimage place (tirtha) by the Jain community, and it is the world’s largest Temple Complex. 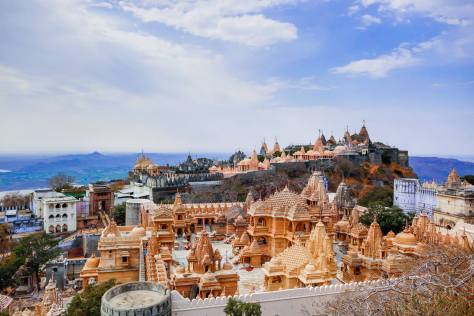 There are more than 3000 temples located on the Shatrunjaya hills, exquisitely carved in marble. It is situated on Shatrunjaya mountain in Bhavnagar district of Gujarat with an altitude of about 220 feet. Shatrunjaya denotes a “place of victory against inner enemies” or “which conquers inner enemies”. There are 108 names of Shatrunjaya but only some of them are in common use. 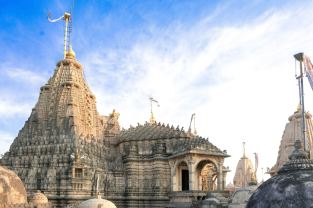 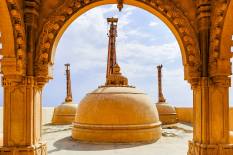 Atop the Shatrunjaya Hill is a cluster of Jain temples, built by generations of Jains over a period of 900 years, from 11th century onwards. From the foot of the hill to the top, there are 3,800 and odd stone steps neatly cut to facilitate climbing. A panoramic view of Palitana unfolded itself as we progressed along. On this temple are situated many temples, which are built of marble carving and are extremely beautiful. The main temple on this mountain is Jain religion’s Lord Adinath temple.

In 2014, Palitana became the first city on the world to be legally vegetarian. It has outlawed, or made illegal, the buying and selling of meat, fish, and dairy products, and also related jobs or work, such as fishing and penning ‘food animals’.

Every devout Jain aspires to climb to the top of the mountain at least once in his lifetime, because of its sanctity. Not just the temples on the Hill are sacred, but as per Jain Scriptures, the entire Hill is sacred right from the top to bottom. The journey is arduous. The walk up the stone stairway hewn into the mountain face takes about an hour and a half. For those unable or unaccustomed to the strain, sling-chairs are available at a bargain.

The code for the climbers is stringent, in keeping with the rigours of the Jain faith. Food must neither be eaten nor carried on the way. People believe that all gods sleep here during night. This is why no priest is allowed to stay in the temple overnight. The rule is for other people as well. At different times, these temples have been renovated around 16 times. Hence, the descent must begin before it is evening, for no soul can remain atop the sacred mountain during the night. While atop one can also visit a Muslim shrine of Angar Pir. The childless women seek the Pir’s blessings to be blessed with children. They offer miniature cradles to the Pir and the shrine is strewn with such cradles.

Palitana is associated with Jain legends and history. Every temple built here has its own story and history different from the other. Adinath, the first of the Jain Tirthankaras, is said to have meditated on the Shatrunjaya hill, where the Palitana temples were later constructed. 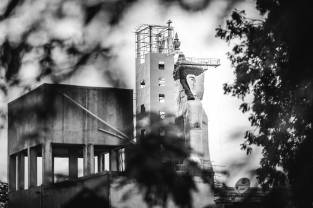 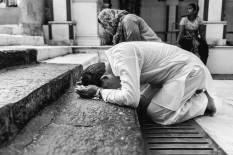 The temple has a fabulous collection of jewels, and these can be seen with special permission. The temples date from 11th to the 20th century. ♦

About Radhika Pandit
Radhika Pandit is a photographer specialising in Architectural, Wedding, Travel, Documentary and Childbirth photography genre. She captures the essence of human joy, love, emotions and stories of human experience and she loves to travel.

She was born and raised in a city Ahmedabad of Gujarat, India and graduated from CEPT, Ahmedabad. She started shooting as a hobby and in a very shot span of time, her passion has taken her to venture new directions  of photography.
W: www.radhikapandit.photography

One thought on “Palitana [The City of Temples]: Radhika Pandit” 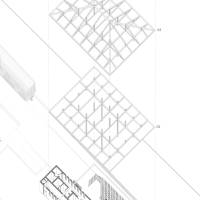 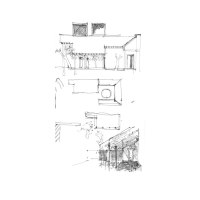 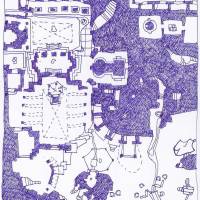 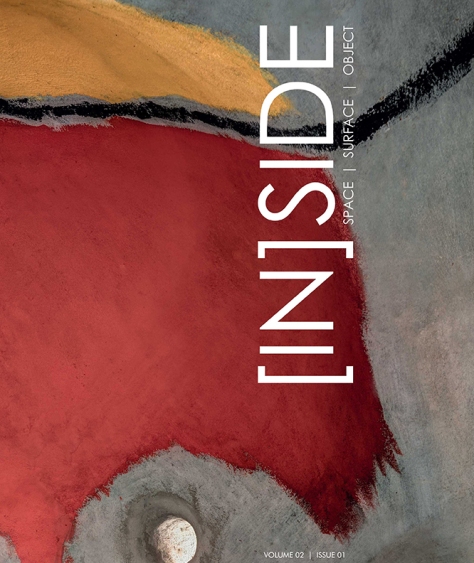 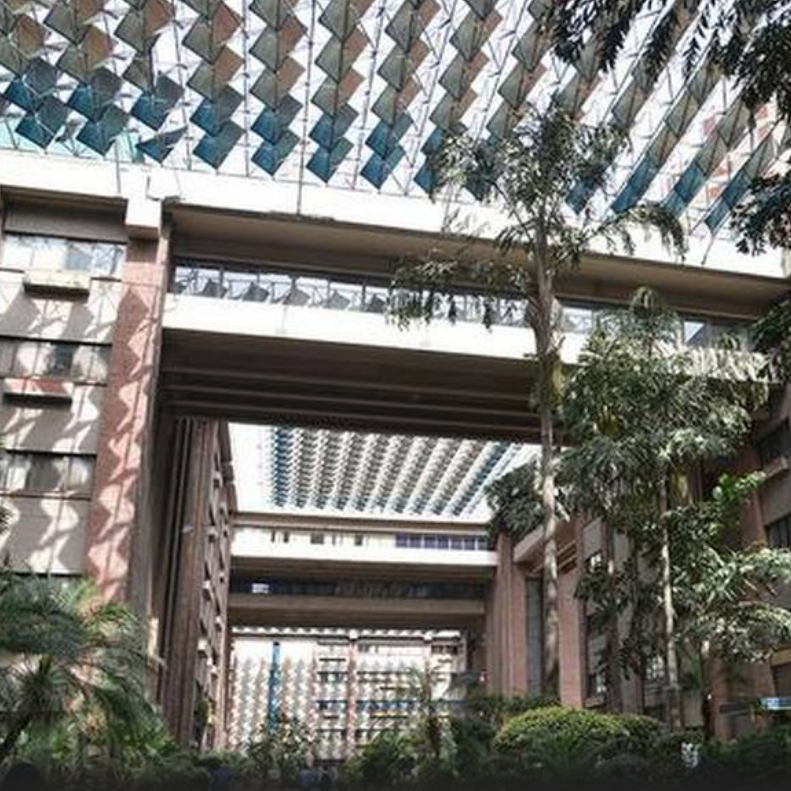 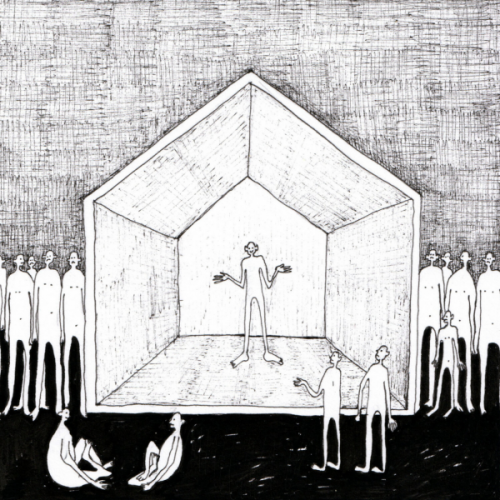 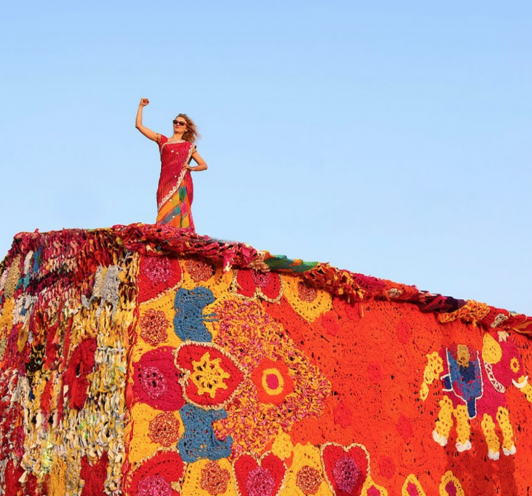